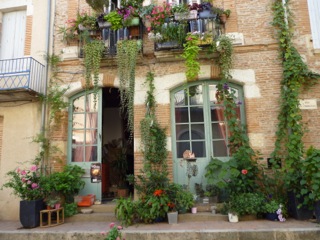 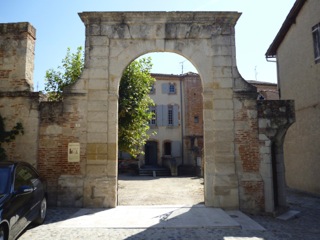 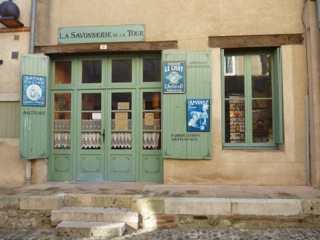 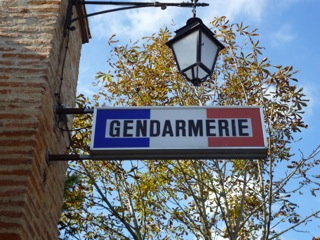 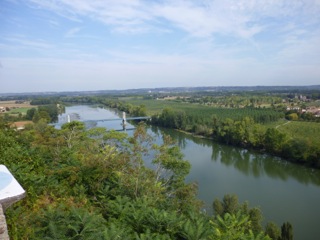 Disrupting Silence: Unearthing Stories of Jewish Women in Vichy France is a story of loss, terror, willed forgetting, fumbling and repair. I visit Auvillar, a village in south west France, where I piece together that village’s hidden Second World War Jewish history: the discovery of a cache of suitcases locked up in an attic room of the town hall for more than fifty years, the deportation of four families who came to Auvillar seeking shelter, the presence of Gestapo and an arrest. My curiosity takes me to Paris where I meet three remarkable women, Germaine Poliakov, ninety-two, a war time caretaker in a secret house that protected Jewish refugee children, Yvonne Lieser, eighty-two, a child in that house and Valerie Fert, a Jewish historian born long after the War ended. I weave my story with their stories, for always, there illuminates here, and then speaks to now.

Disrupting Silence: Unearthing Stories of Jewish Women in Vichy France begins in Morristown, New Jersey where I am growing up in an extended Jewish family living with my mother and father and with Mama and Papa, my maternal grandparents, both immigrants from a place they call Russ-Poland. Memory comes to me in images, blue stamps inside of ration books, silver foil from a Hershey’s wrapper pressed flat, thin wire from a milk bottle’s waxed paper cap, straightened and wound into a ball. Outside, the night is pitch dark. Inside, too. A blackout, no lights allowed. There may be an enemy plane flying overhead. Standing at a window, Mama parts the slats of a Venetian blind, looking and searching for her vanishing world.

One day, I leaf through a copy of Life Magazine and see pictures of skeletal men and piles of skeletal bodies, but it is the image of men, women and children, standing in a forest, all dressed sensibly for travel, that will haunt me. I know those people are Jews. I knows they will die. I turn away.

I develop an ambivalent relationship to Judaism, hiding behind my light hair and blue eyes, marrying the most non Jewish Jew I can find and bringing a Christmas tree into my home. Finally, in middle age at Dartmouth College, matriculating for a Master of Arts in Liberal Studies Degree, I confront that haunting image of my childhood in a class with a professor of religion. My exploration begins, but it isn’t until years later when I visit France and meet those remarkable women that my true journey begins. At the end of the book, I can no longer turn away. I journey back to my own faith.