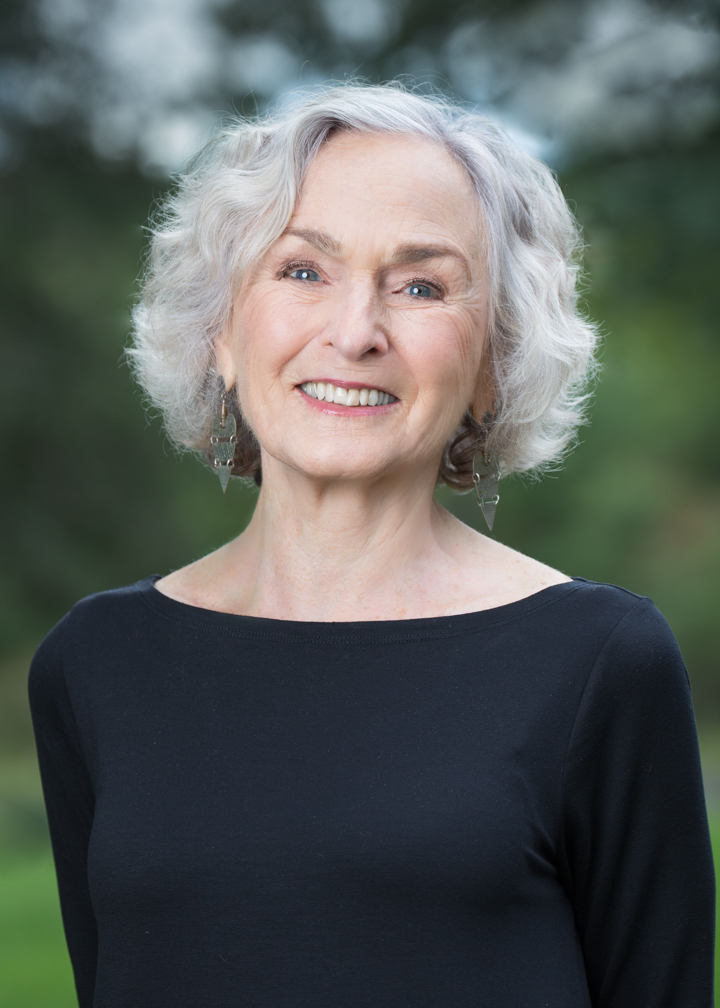 Sandell Morse is the prize-winning author of the memoir, The Spiral Shell, A French Village Reveals Its Secrets of Jewish Resistance in World War II. Morse’s nonfiction has been noted in The Best American Essays series and published in Creative Nonfiction, Ploughshares, the New England Review, Fourth Genre ASCENT, Solstice, and Tiferet among others. The Spiral Shell is a Silver Medal winner in the Story Circle Women’s Book Awards, 2020 and a Finalist for the New Hampshire Literary Awards, 2021.

Morse has been a Tennessee Williams Scholar at the Sewanee Writers’ Conference, an Associate Artist at the Atlantic Center for the Arts, a resident at Wildacres and the Hewnoaks Artists’ Colonies, a Fellow at the Virginia Center for the Creative Arts, and a resident artist at Moulin à Nef, Auvillar, France. She holds degrees from Wilson College, the University of New Hampshire, and Dartmouth College. She lives in New Hampshire.